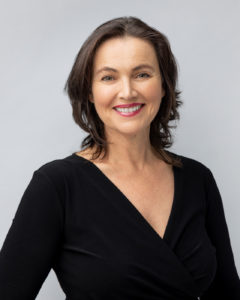 Caryn was born in Sydney and qualified as an Acupuncturist in the UK over 18 years ago. She has since completed extensive post-graduate training. Her first 8 years of practice were in London, including working at British Airways. She has been featured on television, radio and in newspapers and magazines including the Sunday Express, London Metro, Now, Red and Zest Magazines. Caryn returned home in 2005 to establish her practice in Sydney.